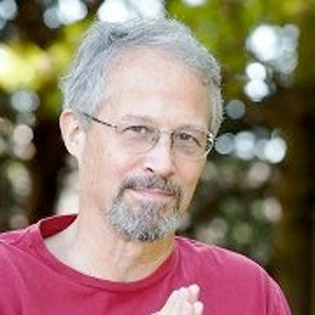 Daniel Cozort is a Professor of Religion at Dickinson College. He received a B.A. degree from Brown University where he majored in religious studies, specializing in Christian theology and ethics. In graduate school at the University of Virginia, he specialized in Buddhism, learned Tibetan and Sanskrit, receiving his Ph.D. in 1989. He is the author of six books: Highest Yoga tantra, (with Craig Preston) Buddhist Philosophy: Losang Gonchok's Short Commentary to Jamyang Sheyba's Root Text on Tenets, Unique Tenets of the Middle Way Consequence School, Sand Mandala of Vajrabhairava, Sadhana of Mahakala, and Enlightenment Through Imagination. He has also written numerous book chapters and articles and a film script. Since 2006, he has been the Editor of the Journal of Buddhist Ethics, and he is currently editing the Oxford Handbook of Buddhist Ethics.

He has contributed publications for the UMA Institute for Tibetan Studies on the topic of the Concentrative and Formless Absorptions.