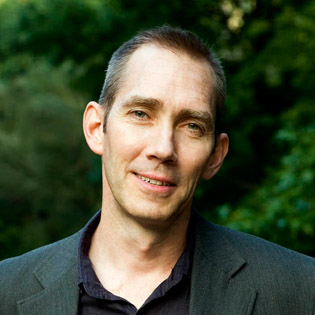 He is the author of four books: A Tibetan Verb Lexicon (Snow Lion Publ., 2003, 2019), Learning Classical Tibetan: A Reader for Translating Buddhist Texts (Snow Lion Publ., 2019), Theos Bernard, the White Lama (Columbia University Pr., 2012), and A Catalogue of the Comparative Kangyur (bka' 'gyur dpe bsdur ma) (AIBS, 2015), and editor of The Assimilation of Yogic Religions Through Pop Culture (Lexington Books, 2017). Since 2010, he has been the compiler and editor of the Buddhist Canons Research Database and since 2003 has served as co-chair of the Information Technology panel of the International Association for Tibetan Studies (IATS). He is currently working on a translation of Candrakīrti's “Brightening Lamp” (pradīpoddyotana) commentary on the Guhyasamāja Tantra based on new critical editions of the Sanskrit and Tibetan texts under a grant from the United States' National Endowment for the Humanities (NEH).

He has contributed lexical reference materials for the UMA Institute for Tibetan Studies.