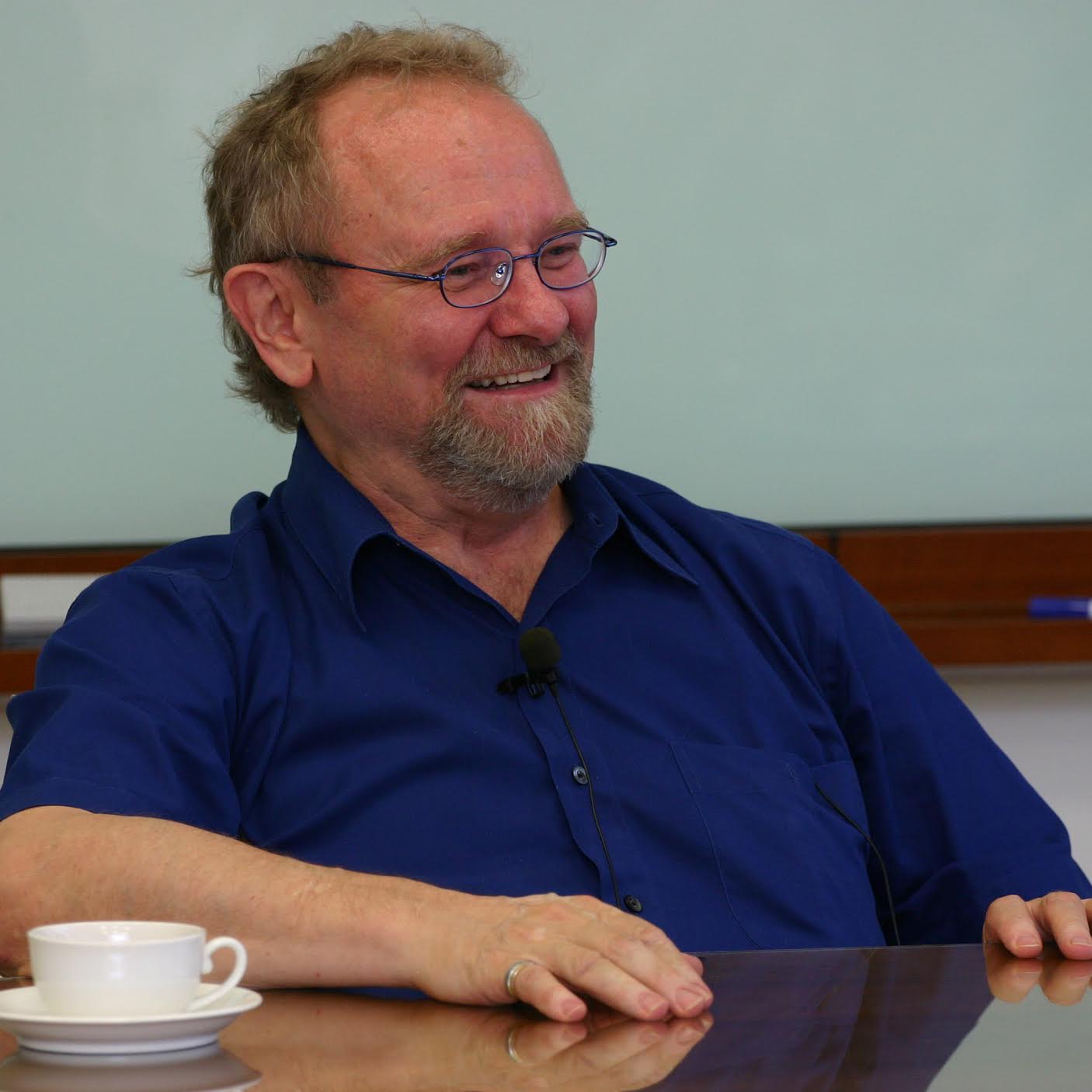 For ten years, from 1979 to 1989, Hopkins served as His Holiness the Dalai Lama’s chief interpreter into English on lecture tours. At the University of Virginia, he founded the largest academic program in Tibetan and Buddhist studies in the West, and served as Director of the Center for South Asian Studies for twelve years. He has published forty-eight books, some of which have been translated into a total of twenty-two languages. He published the first translation of the foundational text of the Jo-nang school of Tibetan Buddhism in Mountain Doctrine: Tibet’s Fundamental Treatise on Other-Emptiness and the Buddha-Matrix. He has translated and edited sixteen books from oral teachings by His Holiness the Dalai Lama, the last four being How to See Yourself as You Really Are; Becoming Enlightened; How to Be Compassionate; and The Heart of Meditation: Discovering Innermost Awareness.

He is the President and Founder of the UMA Institute for Tibetan Studies.