Member, Board of Directors, UMA Institute 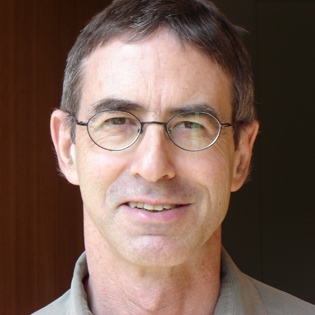 Jules Levinson graduated from Princeton University in 1975 and soon thereafter began studying at the University of Virginia under the guidance of Dr. Jeffrey Hopkins and the eminent Tibetan scholars invited by the University’s Center for South Asian Studies.

In 1994 Levinson received a doctoral degree in Religious Studies from the University of Virginia. His previous publications include Essential Practice, a translation of lectures given by Thrangu Rinpoche on Kamalashīla’s Stages of Meditation in the Middle Way School, and a contribution to Moon of Wisdom in which he translated Karmapa Mikyö Dorje’s commentary on Chandrakīrti’s refutation of the Mind-Only School in the latter’s Supplement to (Nāgārjuna’s) “Fundamental Treatise on the Middle Called ‘Wisdom.’” For many years, he has served as an oral translator for Thrangu Rinpoche, Khen Rinpoche Tsül-trim-gya-tso, and several of the younger teachers whom they educated.

At present, he lives in Boulder, Colorado, where he works for the UMA Institute for Tibetan Studies and occasionally teaches seminars at the University of Colorado at Boulder.