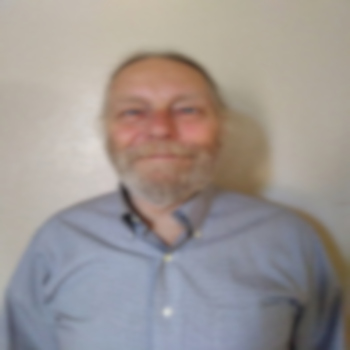 Craig Preston studied Tibetan language and Buddhist philosophy as an undergraduate student at the University of Virgiinia prior to receiving his J.D. degree. He has taught at the Namgyal Institute for Buddhist Studies in Ithaca (NY), the State University of New York at Buffalo, and Maitripa Institute in Portland (OR).

He is the author of several books, including How to Read Classical Tibetan, Volume One: Summary of the General Path (Snow Lion, 2005), How to Read Classical Tibetan Vol. 2 : Buddhist Tenets (Snow Lion, 2009), and is co-author (with Daniel Cozort) of Buddhist Philosophy: Losang Gonchok's Short Commentary to Jamyang Sheyba's Root Text on Tenets (Shambhala Publ., 2003).

He has contributed translations on Madhyamaka philosophy for the UMA Institute for Tibetan Studies.